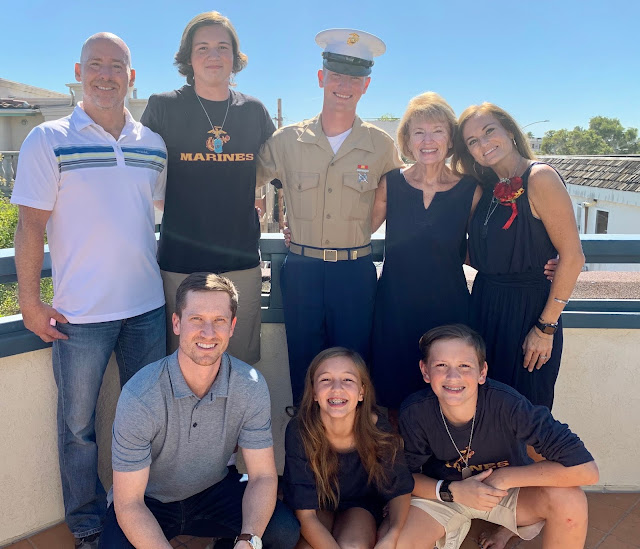 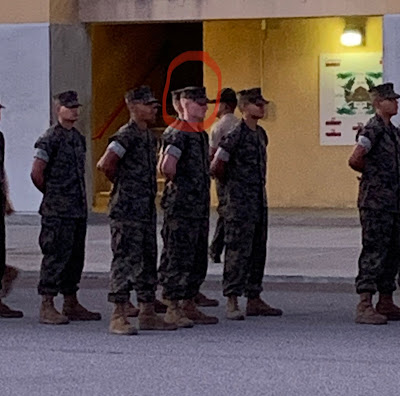 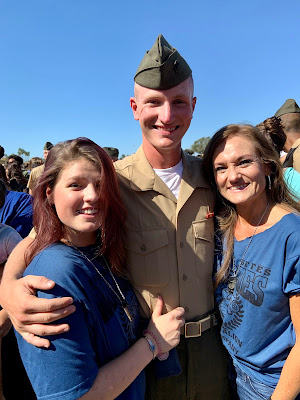 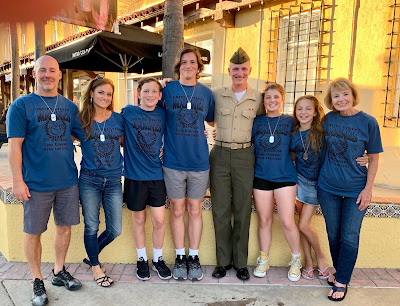 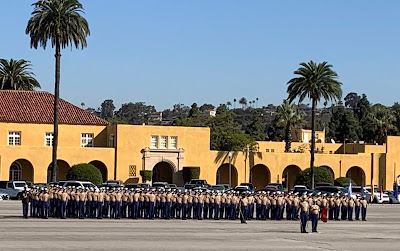 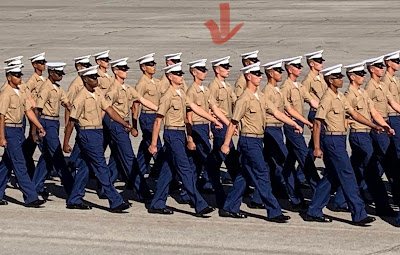 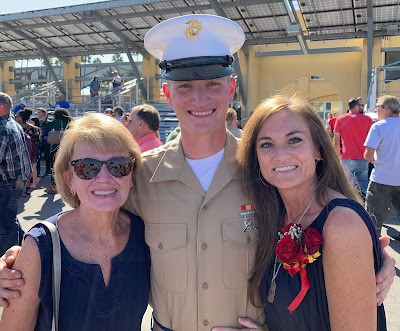 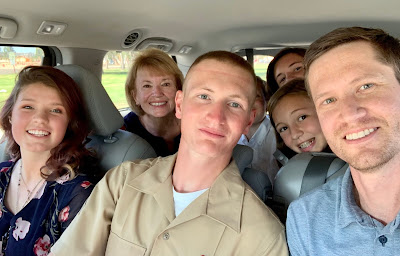 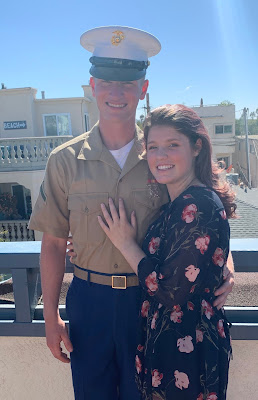 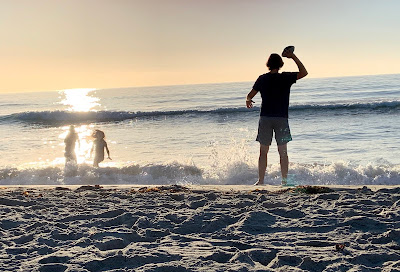 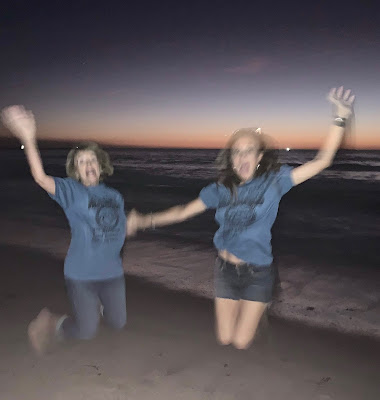 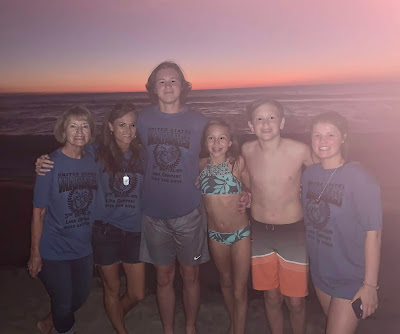 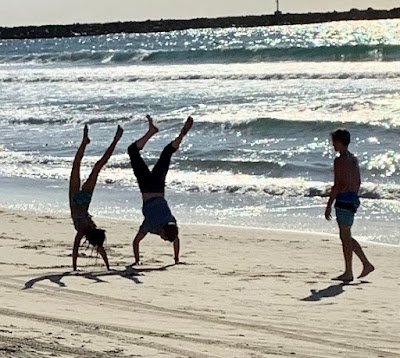 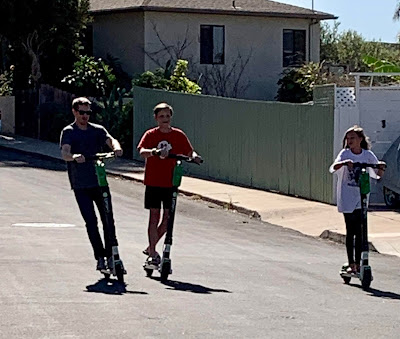 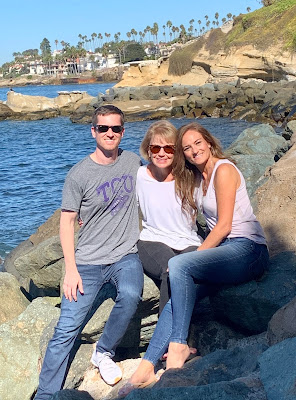 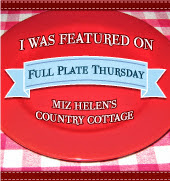 Posted by kitty@ Kitty's Kozy Kitchen at 12:00 AM
Email ThisBlogThis!Share to TwitterShare to FacebookShare to Pinterest
Labels: graduation, Marines